Find out more about our dedicated team members 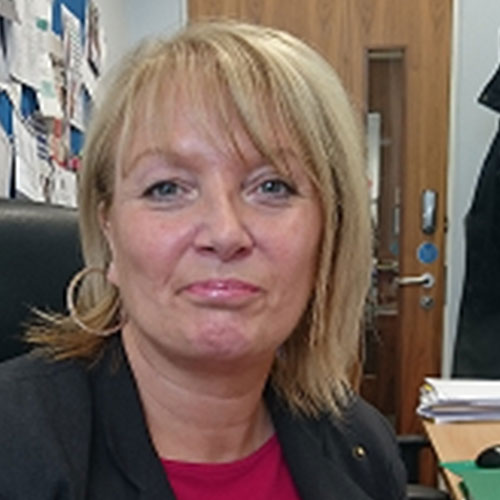 Wendy moved to Castle Vale in 1982 and worked in the city centre before finding local employment. She quickly became involved in the local community when the regeneration began. After being made redundant in 1998, and looking for a new career direction, Wendy began working for Merlin Venture, completing an Association of Accounting Technicians (AAT) Diploma. After 15 years she was made redundant and moved to her current role as Spitfire Services Finance Manager.

Wendy is very involved with the community, not only with her work, but also as a Director of Tiggy Winkles Nurseries, Chair of Jaguar Land Rover (JLR) Community Forum and 2005 Group member. Over the last 35 years she has enjoyed working closely with lots of community groups and organisations.