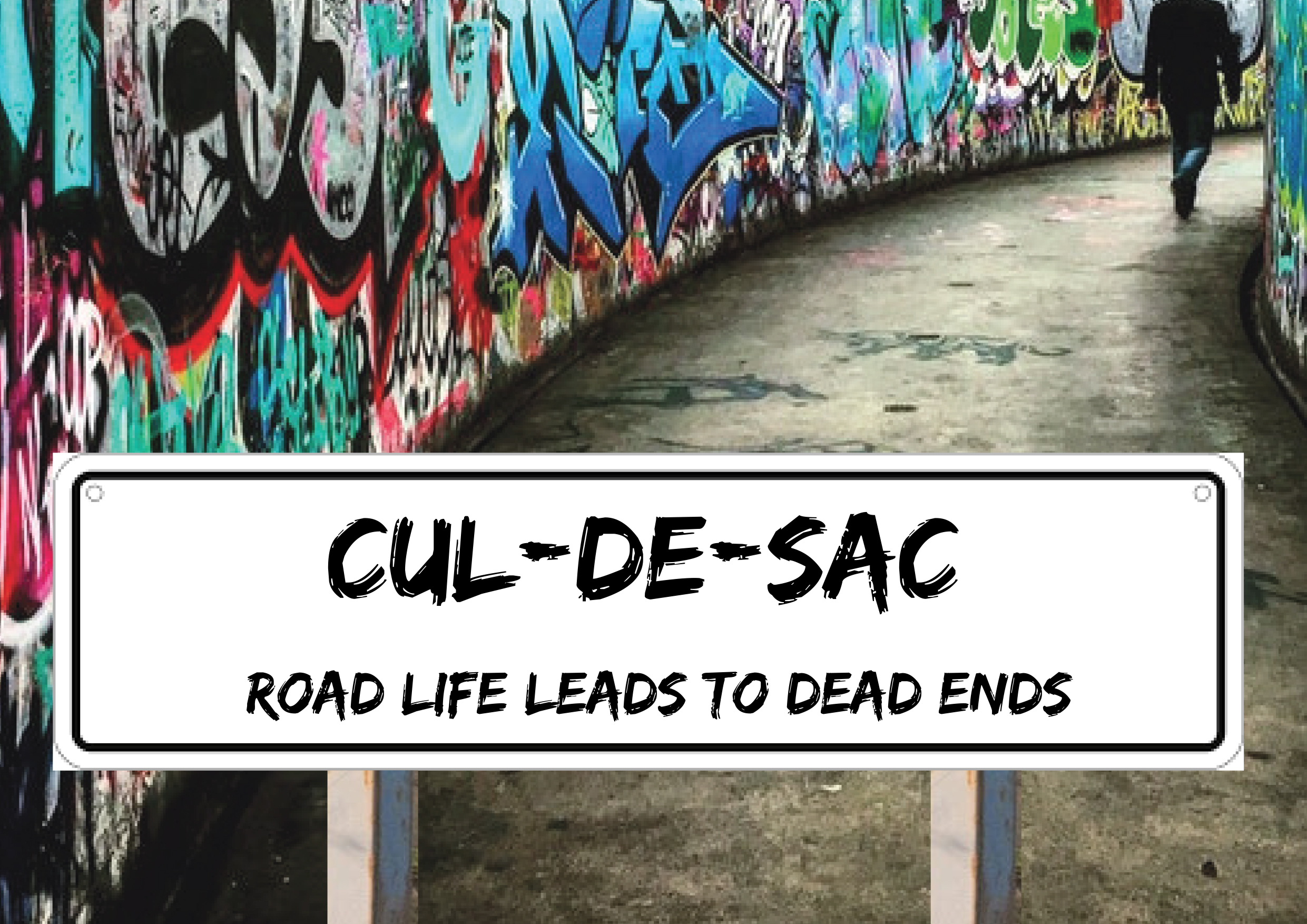 Compass Support, a charitable subsidiary of The Pioneer Group has secured funding from the West Midlands Police and Crime Commissioner to deliver a yearlong campaign focussing on the risks and consequences of knife crime.

Six eight-week educational programmes will be delivered in secondary schools across Castle Vale and Erdington. Greenwood Academy has already started the initiative, with further anti-knife crime programmes rolling out across three schools in North Birmingham.

The Compass Support youth team has developed the programme called ‘Cul de Sac’. The initial eight weeks aims to empower our young people to ultimately spread their knowledge on knife crime and help educate their peers.

The young people engaging in the programme will be referred by their local school or other supporting agencies in order to reduce the risk of carrying a knife.

Following the programme, the young people will launch a four-week campaign to promote a greater understanding of the impact of knife crime on both the victims and the perpetrators. The young people are already discussing elements of the campaigns including guest speakers visiting schools and music videos.

The project has been launched to combat the growing nationwide culture of knife carrying, especially among teens. We are using an educational route to ensure our young people make the right choices.

In addition to the schools’ activity, two further programmes are being delivered in the community by a team of youth workers across Castle Vale and Falcon Lodge.

Parents are also being encouraged to participate through parent workshops, evenings with guest speakers (often parents of victims of knife crime), and visiting pop up stands on knife crime during parents’ evenings.

The anti-knife crime activity will continue in the school holidays. The Compass Support youth team has secured budget from the Active Citizens Fund to run a day long youth conference taking place on Friday 9 August in Centre Park – the main themes include youth violence and mental health. Workshops, music, a marketplace and entertainment promise a fun-filled and educational day. Throughout the summer there will be a street-based team working in local parts to positively engage with young people whilst the schools are closed.

We aim to reduce the numbers of young people carrying knives, increase awareness of the consequences, and ensure that our whole community is informed of other positive activities that are available.