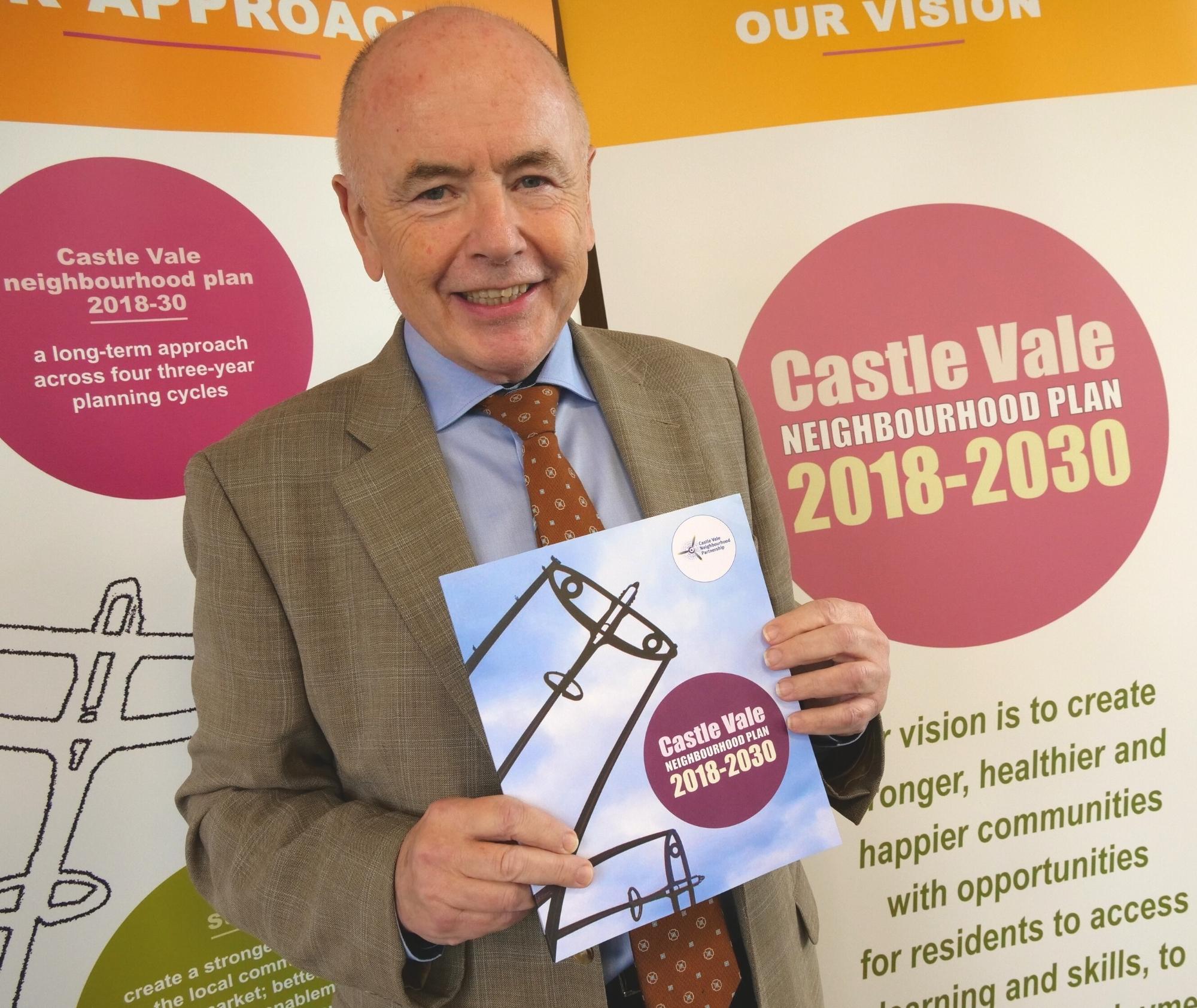 On the 7th January, national media reported the sudden death of Jack Dromey MP at the age of 73. Everyone at The Pioneer Group was deeply shocked and saddened by his death, and all send our deepest condolences to his wife and children, wider family and friends.

Jack had served as the MP for Birmingham, Erdington constituency since 2011. Prior to that, he had been one of the country’s trade union leaders advocating and supporting for his members on a range of issues including the 5,500 MG Rover workers who lost their jobs in Longbridge in 2005. Through the years, he had worked tirelessly to support employment in his constituency particularly at Castle Bromwich JLR site and more recently supporting GKN workers under the threat of redundancy.

As the Constituency MP, he was very active and supporting community partnerships and grass roots organisations, including The Pioneer Group. In particular, Jack was Chair of Castle Vale’s Neighbourhood Partnership for the last four years, one of the legacy organisations from the original regeneration programme. Building on previous Chairs’ work, including Lord Rooker and Lord Corbett, he played a vital role in co-ordinating the development of a long-term neighbourhood plan for Castle Vale. This has brought in social investment of nearly £4m during this time and the development of a range of employment, wellbeing and community support initiatives. He carried this out through a consensual approach, working with the local Conservative Councillor, Suzanne Webb and a range of community partners.

Jack has been particularly active in supporting the community response to the COVID-19 pandemic, chairing weekly partnership meetings, facilitated by Witton Lodge Community Association. This has been instrumental in supporting households requiring food, welfare, wellbeing and employment support. Again, he worked consensually with Councillor Robert Alden, Erdington Conservative Councillor, and a host of partners to support of the needs of residents, communities and businesses across the city of Birmingham.

Over the last two years Jack has been active in bringing to the fore the impact of exempt housing on vulnerable residents and the wider community in Stockland Green and in developing appropriate responses through local agencies including the securing of funding through the Police and Crime Commissioners Office and City Council for a Safer Streets programme.

As a community Housing Association operating in some of the core communities in Erdington and North East Birmingham, the loss of Jack’s leadership, support and consensual approach will be sadly missed. Our thoughts at this time are with his wife Harriet Harman, M.P. and family.

Jack was so much more than a hard working constituency MP; he had a real passion and sense of purpose in his work to fight for every constituency and make their lives better. He has been an unwavering supporter of our work and that of all social landlords and partners working across the communities. Jack advocated for his constituents across many issues, not least ensuring they had secure, well-paid work and decent housing and communities in which they can thrive. He had chaired the Castle Vale Neighbourhood Partnership Board for many years and done so in a way that paid no regard to tribal politics – it was always about getting the best possible outcome for the people he served. He was the best MP I have ever had the privilege to work alongside and he will leave a huge chasm in our communities that will be hard to fill. My thoughts are with his family, friends, his wife, children, grandchildren who he spoke of frequently and with such joy.

Jack has carried on with the tradition of providing senior leadership to the Castle Vale Community Partnership building on the likes of Lord Corbett of Castle Vale and Lord Rooker. Over the last four years, he has helped the partnership in securing funding for a range of community projects and fought for the support of residents throughout our communities. Jack always had the people at the heart of everything he did, and his legacy shall live on through the lives he has touched. We will always be whole-heartedly grateful for his dedication, and he shall be deeply missed.