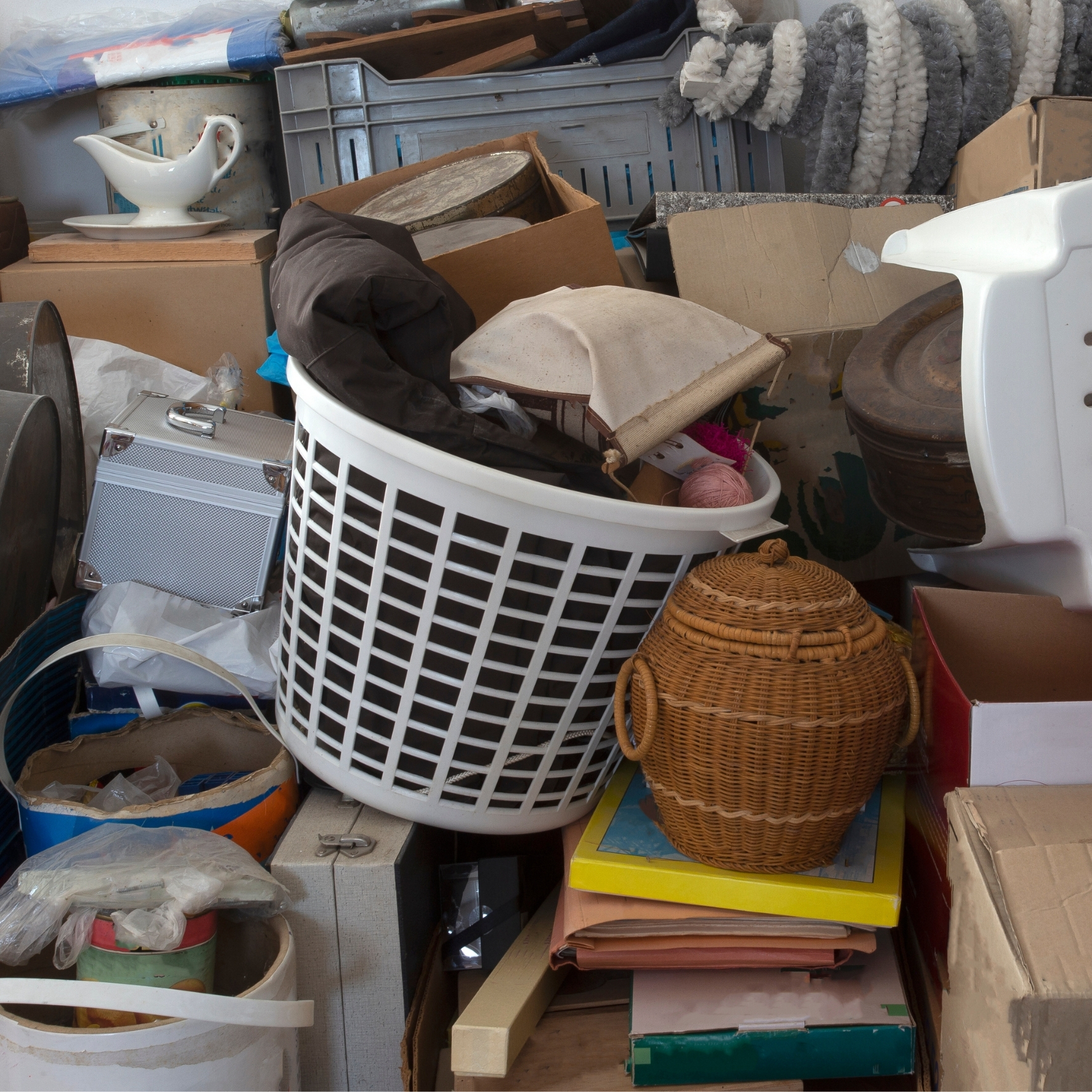 We are here to help whether you, or someone you know, is faced with the challenges of a hoarding disorder.

Compass Support, funded through Birmingham City Council Prevention and Communities Funding, have responded to the important issue of self-neglect and hoarding in the Reddicap and Castle Vale wards of Birmingham, with a specific project that focuses on supporting both organisations and individuals through a multi-agency, person-centred approach.

‘Hoarding can be described as ‘the collecting of, and inability to, discard of large quantities of goods, objects or information’.

Hoarding is a mental health condition.  It was recognised in 2013 as ‘Hoarding Disorder’ in the DSM-V (the fifth edition of the Diagnostic & Statistical Manual of Mental Disorders). Then the World Health Organisation (WHO) in 2018 also recognised hoarding as a medical condition.

Due to the secretive nature of hoarding, it is difficult to know precisely how many people are affected. A conservative estimate is that between 2% and 5% of the population, which equates to at least 1.2 million households across the UK and 22,000 people in Birmingham are affected by hoarding behaviour.

The three main forms of hoarding are: 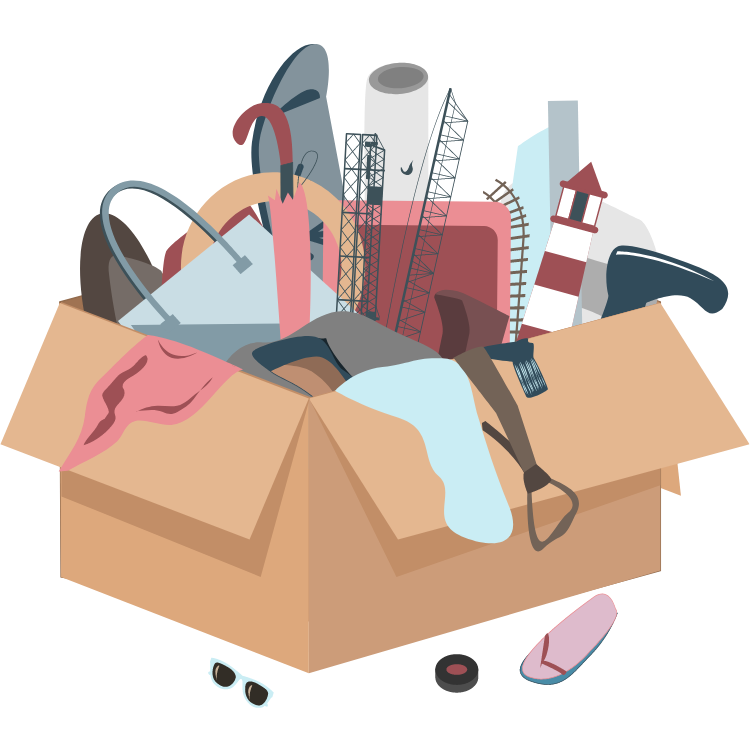 It consists of a person hoarding either a mixture of objects for example clothes, food, newspapers, toys or an excessive amount of one specific type of object. 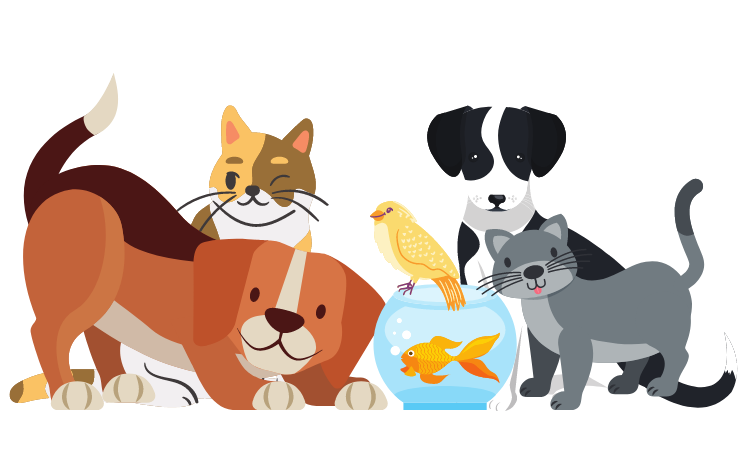 Animal hoarding is defined by the keeping of larger than usual numbers of animals, without having the ability to properly care for them and at the same time the owner denying or not seeing there is an issue (Atkins 2013).  Animals are often not provided with basic needs such as adequate nutrition, space, shelter and medical care. In addition, they are usually poorly socialised with parasitic diseases and untreated wounds. 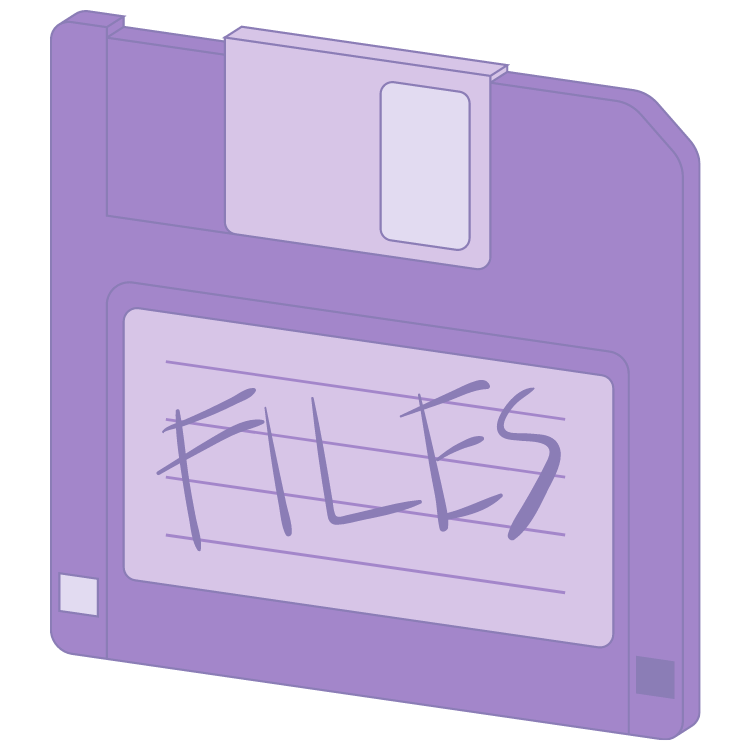 Data hoarding presents itself with the storage of data. This involves collections of emails, computers, electronic hard drives and computer storage devices.  This is a new addition to hoarding, so research and understanding are still limited.

Self-neglect can take on many forms but is often associated with a person’s inability to self-care. The Care Act 2014 defines it as a term covering:

“A wide range of behaviour neglecting to care for one’s personal hygiene, health or surroundings, and includes behaviour such as hoarding.”

Characteristics of hoarding may include:

There are many different reasons why a person self neglects and/or hoards; below are a range of the most common reasons. It is often difficult to identify the exact cause of why a person hoards and they may not have insight themselves into its origin. However, the experience of ‘trauma’ is viewed as one of the main reasons behind hoarding behaviour.

What can I do if I think I’m starting to hoard items?

Support for family and friends

Supporting a friend or family member who hoards can be challenging, particularly if you live in the same household.

Here are a few tips when helping someone who hoards:

For further resources for friends and family members supporting someone who hoards, check out www.mind.org.uk

If you believe you or someone you know might have a Hoarding Disorder there are tools that can be used to help identify the level of impact it is having on yours or their life. Check out the tools below to help give you a better understanding of the situation. 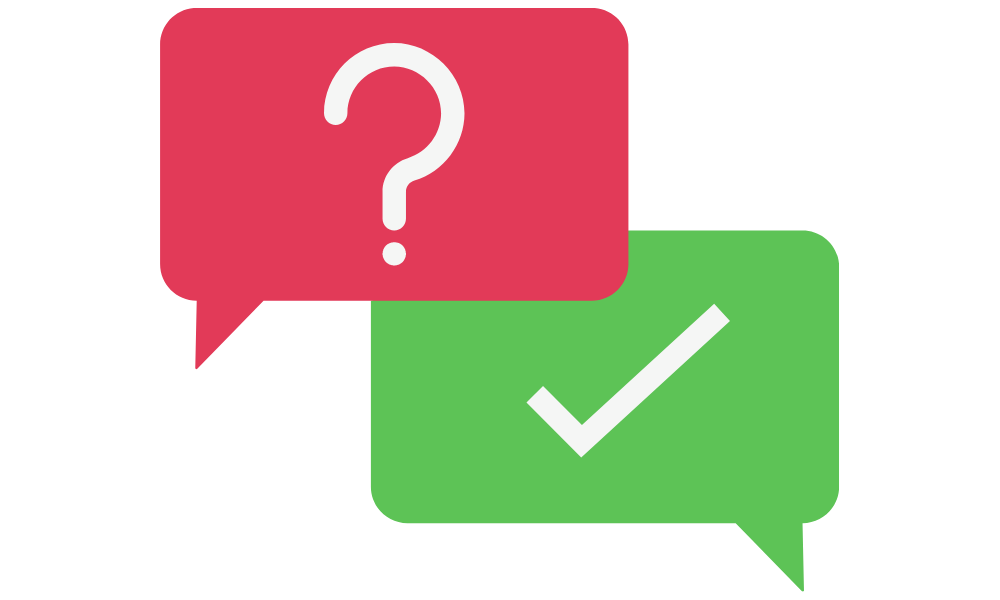 If you or someone you know is ready to start tackling hoarding, completing the clutter questionnaire can be a useful tool. It can help to identify hoarding behaviour, the impact on daily living, as well as thoughts and feelings around discarding items.  This can be a good starting point to plan and develop strategies to tackling hoarding behaviour. 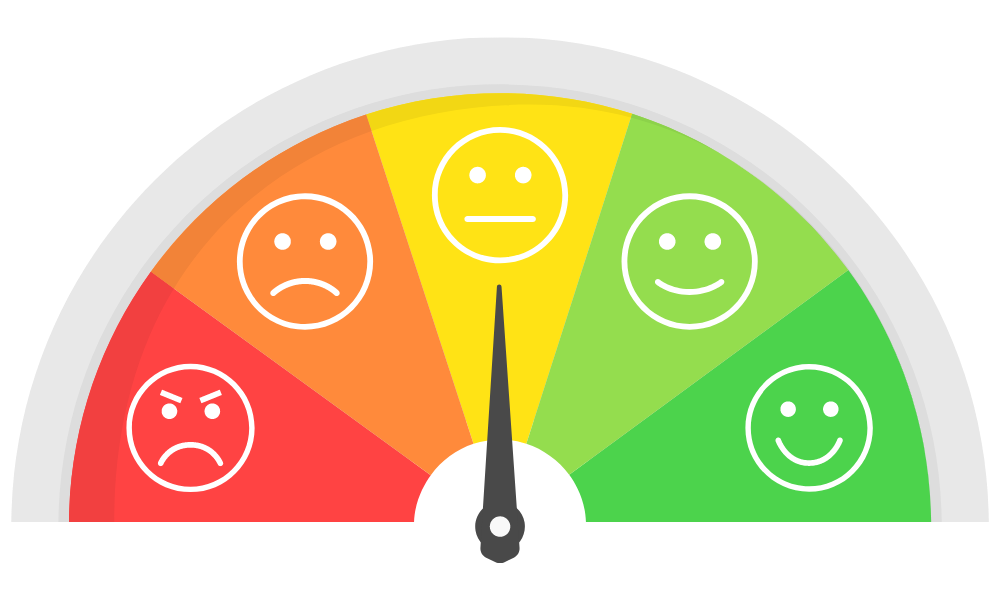 One of the most widely used tools to identify the level of ‘clutter’ is the Clutter Image Rating Scale (IRS).  This is a pictorial scale which enables the individual or  those working with them, to identify the level of clutter in the property. It can also be used to understand more about an individual’s insight into their hoarding and if there is ‘clutter blindness’ which is the inability to see the extent of clutter in the home. It can also be used as a motivational tool, asking individuals to identify what they would like their living area to look like. 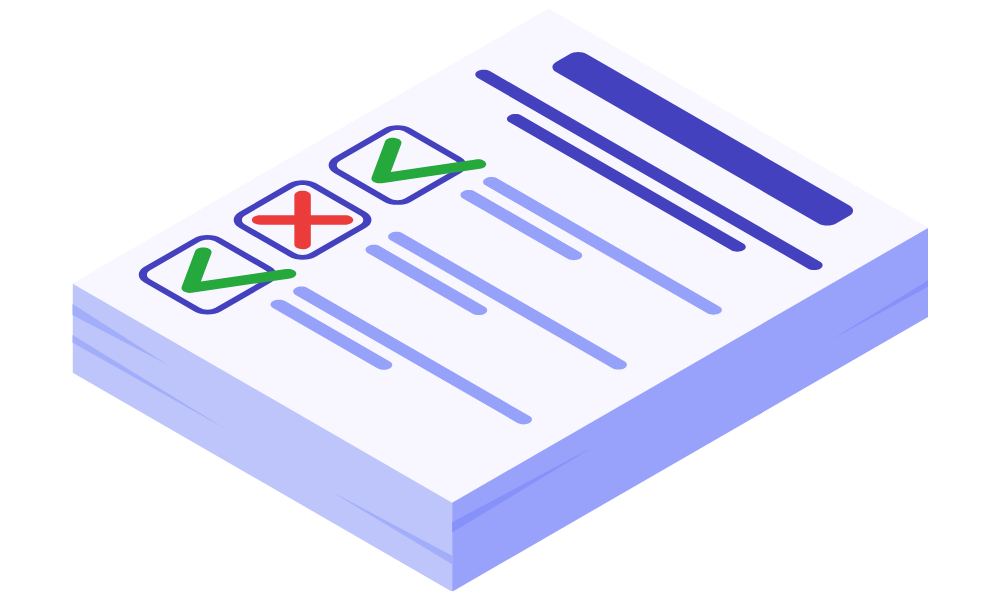 When using the Image Clutter Rating Scale, it is also worth considering the additional information for each level within the scale.

Does your work bring you in contact with people who hoard?

If you are a support worker or frontline worker and your role brings you in contact with people who have hoarding behaviour,  as well as the above resources, the following may help you in your approach to supporting them. 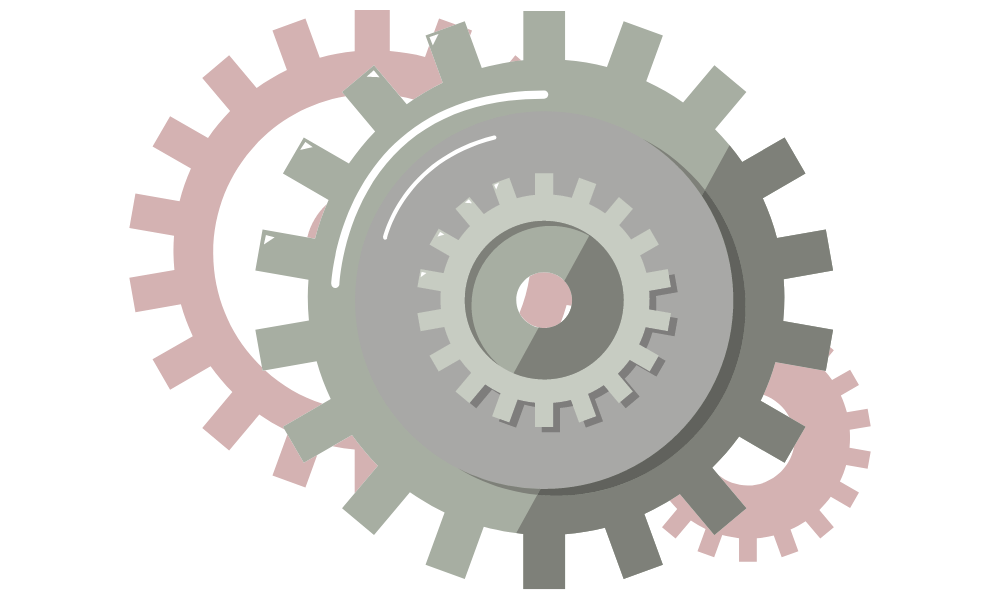 To assist frontline workers in supporting people who have hoarding behaviour, Compass Support has developed a ‘Working with People Who Self-Neglect or Hoard Best Practice Tool Kit’. Please use the below form to request a copy of this tool kit, or if you have any questions please don’t hesitate to get in touch. 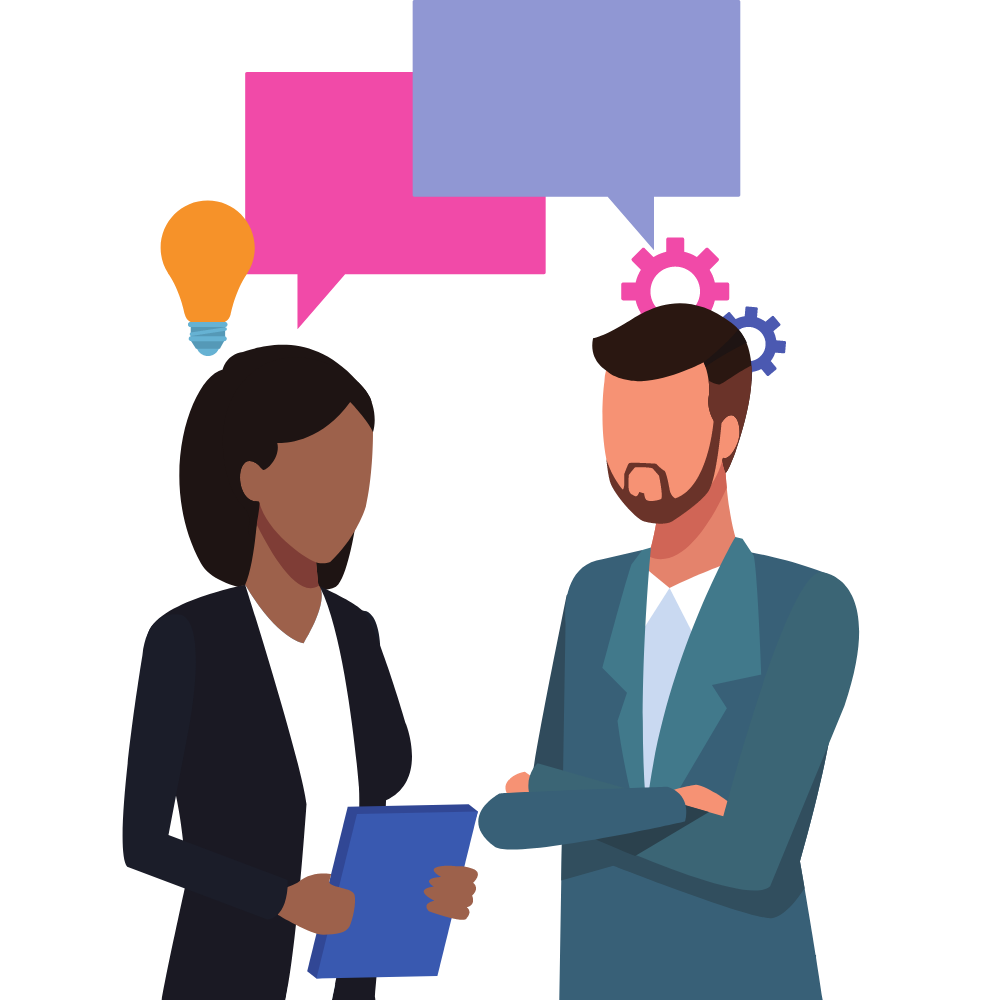 As part of the Hoarding Project, Compass Support has set up and run regular Hoarding Multi Agency Pathway Meetings (HMAP).  The meetings are open to workers from organisations in all sectors (i.e. housing, statutory, voluntary, private landlords etc.) who cover the Castle Vale & Reddicap Wards.  The meetings aim to:

If you are currently working in the Castle Vale or Reddicap wards and surrounding areas with someone who hoards; or your role can bring you in contact with people who hoard and you would like to join the meeting; please contact Hilary Tomlinson on 0121 748 8111.

Who can I reach out to for help?

For a variety of resources and helpful links, please check out the below for more information. Alternatively you can complete an online referral form for Birmingham City Council’s Adult Social Care Services and Support by clicking here.

If you want to find out more about the issue of hoarding and the work of Compass Support’s Hoarding Project, our friendly, professional staff will be more than happy to answer any questions or queries you may have.

If visiting your GP, why not take along the hoarding ‘icebreaker form’ to help you explain your feelings. Simply click below for your copy. 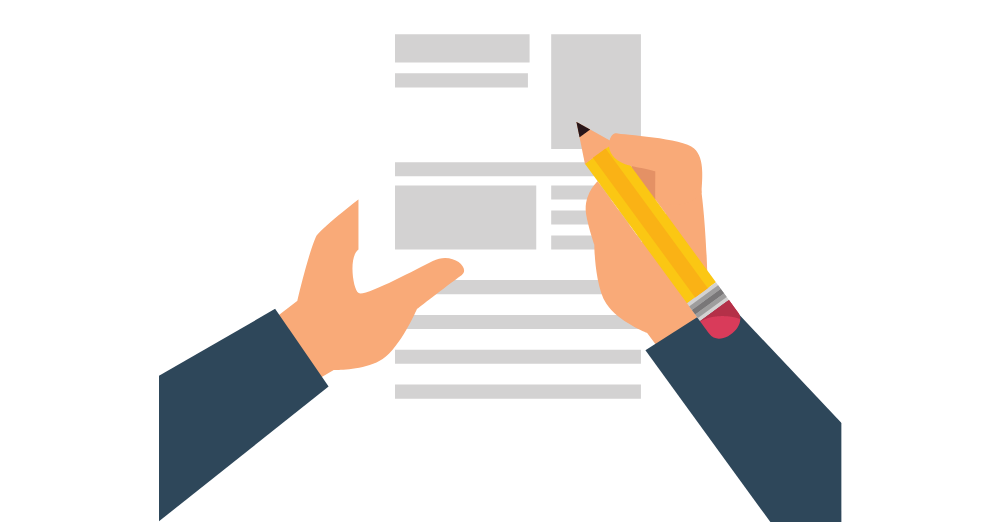